“In 1983, sitting in a library at Salford University, I started to sketch out an idea for an 8-string acoustic guitar. The idea was that the guitar's lowest string would sound at the same pitch as that of a bass guitar or double bass, so I settled on a tuning of E A D G C F A and D and having seen a picture of an ancient stringed-instrument called a Cittern, which employed multiple scale-lengths to the neck, I decided to use a fretting system which later became known in guitar-building as 'fanned frets'. The rationale behind this new design was that I couldn't decide whether to be a bass player or guitarist, so I wanted an instrument on which I could be both.

I remember my guitar teacher chortling as I ran the idea past him one day. 'You should buy a double neck and be like Jimmy Page', he ribbed. But I'd already discounted the idea of two necks on the grounds of portability (and I didn't want to be like Jimmy Page). When I showed him the rough sketches for my design, his reply was unhelpful: 'You can't even play six strings, let alone EIGHT!'. More chortling followed. Oh well. I forgot all about the idea, bought a 'Jazz' guitar, learned how to play be-bop, graduated from university and joined a Rock and Roll Band.

Henry Olsen was the bass player for Primal Scream between 1988 and 1995. Their most famous, and successful album was Screamadelica.

Screamadelica was released in late 1991 to positive reviews. Ink Blot Magazine said that the album was "both of its time and timeless." The album was also a commercial success, reaching number eight on the UK chart. The album won the first Mercury Music Prize, beating The Jesus and Mary Chain to the top spot.

“I am currently involved in a new recording project which develops as my time allows. There is no completion date for this record. This is an experiment in itself - all of the recordings mentioned above were made spontaneously and are presented here without any added overdubbing or mixing. The new project reflects an attempt by me to produce a recorded work which is the essence of my experience. Quite when this will be realised by me is unknown; this is the main aim of this experiment. The record's working title is ‘God Is Love’.” ‘God is Love’ has morphed into Dock Street and is Henry’s first Album since 2008 and has taken over 6 years to complete.

It has echoes of his band Primal Scream but is truly Henry’s own voice. A treat not to be missed by fans for Primal Scream and Henry Olsen. 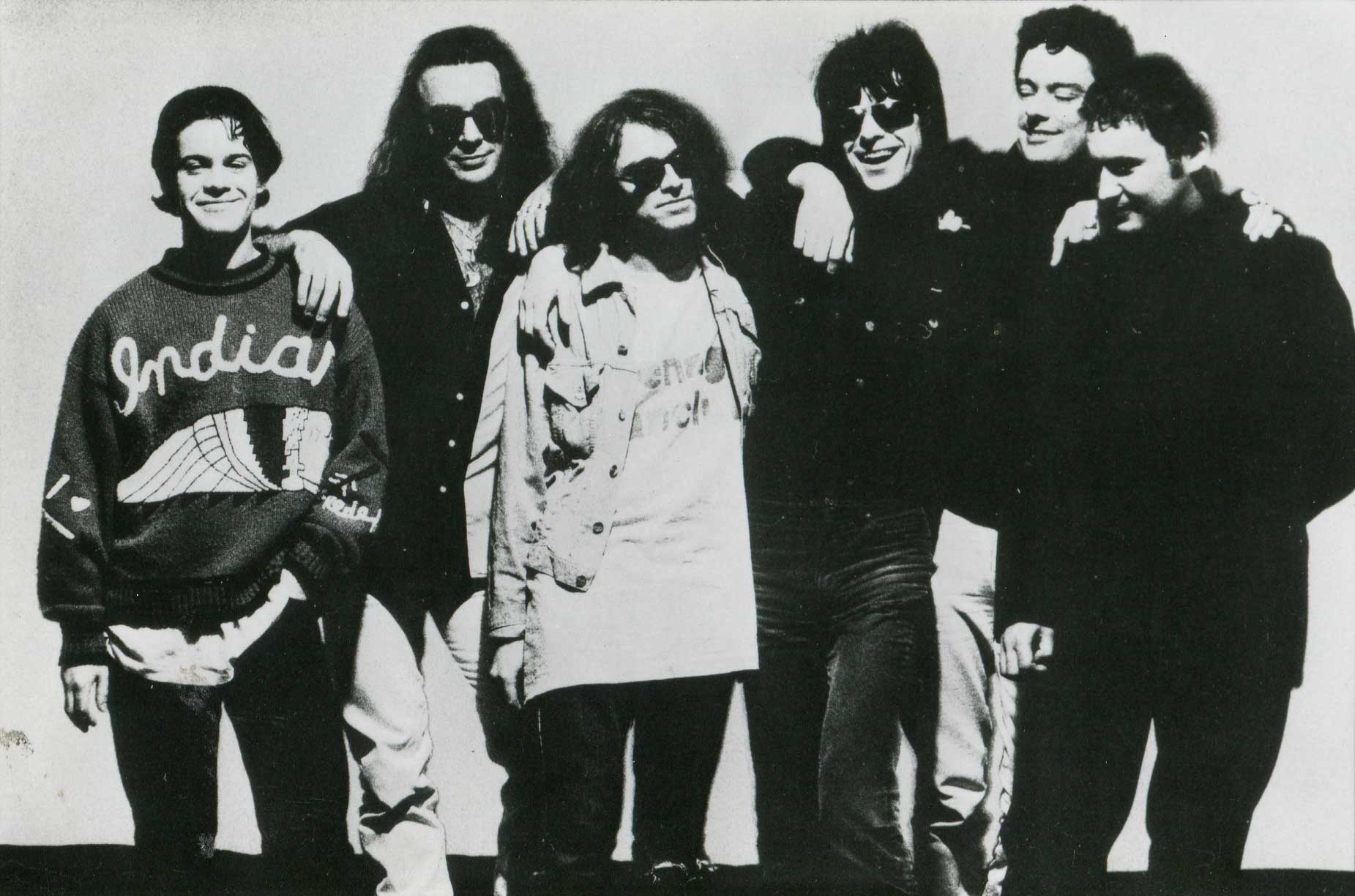 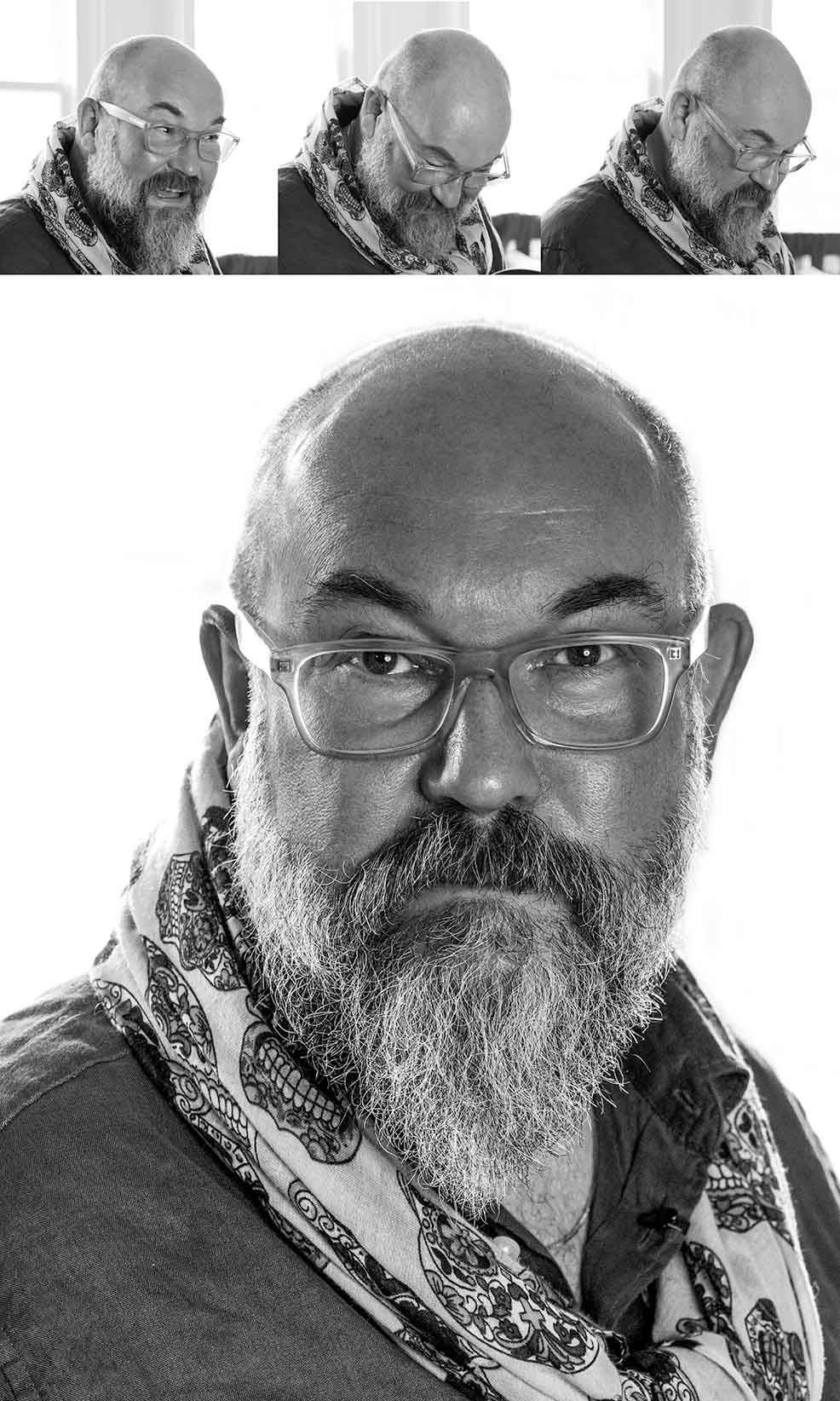